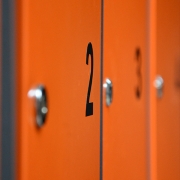 bad CX bad UX form design good CX good UX
Is there really such a thing as TMI (too much information)?

We use cookies, just to track visits to our website, we store no personal details. By continuing to browse the site, you are agreeing to our use of cookies.